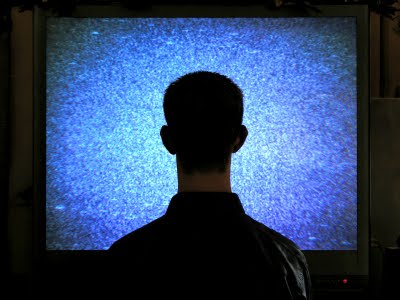 A study by Dr Kirsten Corder of Cambridge University has found that “Television, computer games and internet use were all harmful to academic performance, but TV viewing was the most detrimental?

This topic is of particular interest to me as I recently wrote a critical review on the effects of television on infants aged 0-2.

The studies looked at the cognitive development of infants in varying ways, most noticeably by language acquisition.

There were some issues with the studies; it seemed that language acquisition at the infancy age went down exponentially to the amount of TV watched. However, they relied on parental diaries and reports which are known to be biased.

Thinking back to Dr Kristen Corder’s study; It seems to bolster the opinion that television and media viewing in general constitutes to lower grades during our mental development.

Dr Corder commented: “Even if you do sufficient homework, television viewing would still potentially lower your GCSE results. This is due to a range of factors but most noticeably the lack of sleep by teenagers and substitution of television for other healthier behaviours, behaviours better for academic performance, or perhaps some cognitive mechanisms in the brain”.

These results show that without due care these mediums can be detrimental for our mental cognition at all ages. Not to mention the limiting physical factors associated with extended television internet and gaming.

How important then is it to establish boundaries? Not just for our children but also for ourselves in regards to the internet, television and general media viewing.