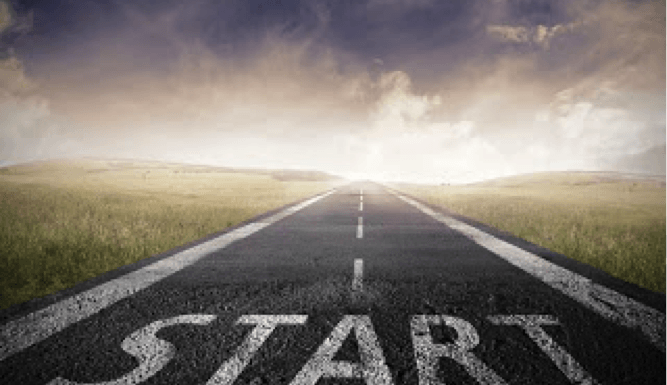 Recently I heard some people talking about a business idea a friend of theirs had.

They were discussing the business and then one of them stated that he is ‘nothing special.’ What he did was  ‘easy’ and that ‘anyone could have done it.’

I thought, why could they not be happy for their friend? If it was that easy, why didn’t they do it?

Some like to demote other achievements and not acknowledging the hard work they put.

If it was so easy why didn’t they try? And more importantly, why do they feel the need to belittle someone else’s work?

Jealousy? Feelings of inadequacy? Or do people want to feel better in themselves for not even trying?

They did not acknowledge the hard work that their friend had put into achieving his business. The failure, the heartache the time spent learning his craft and setting up the business. ?Yet those gentlemen were still praising each other for doing the task but without putting in any of the work.

It might seem inconsequential but in actuality, this way of relating to others achievements is holding them back.

They are still getting an element of the praise for doing something without actually achieving anything. This in turn holds them back from as they no longer feel they need to try something new as they are getting the same emotional validation without doing trying to achieve anything.

You have to be in the race to win it.

Start the race rather than just talking about winning it.

If you find yourself thinking or saying the same thing as those gentlemen, stop and ask yourself, why didn’t you try?