Home > Blog > This is how gaming can be a useful skill! 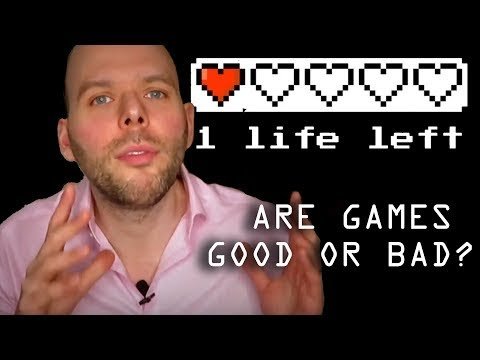 For the past few weeks, I have been going through the ins and outs of playing video games.

Now so far I have mentioned the negative impact that playing incessant video games can have on your day to day life, but this time I want to share the positive attributes of playing. And yes there are some…

So, firstly you have the cognitive benefits – essentially the intelligence of gaming is huge.

You have probably been told many times that sitting in front of a screen leads to concentration problems, eye strain and laziness. But actually, this couldn’t be further from the truth.

The interactiveness of video games has shown growth in attention-span, problem-solving and decision making to name just a few.

There have even been studies to support the fact that video games increase grey matter, which is the physical growth of the brain.

So, technically, the more games you play the smarter you can become.

Cool as a cucumber

Confidence and memory function have been linked to random reward generation, which is one of the core mechanics of many RPG and mobile games.

Therefore when you are engrossed in a game, your ability to develop your skills, and move further increases.

And from that, your ability to take risks increases. And this is even the hardest step to achieve in any aspect of life. So take that next big step as you have proved to yourself over and over again in gameplay that you can do it and succeed.

To fail or not to fail?

Leading from that risk you want to take, fear of failure can of course hold you back from trying something. But this is where video games can test you, and as you are tested over and over again, you are exposed to the experience of failure and what it feels like. This can create a thicker skin for the real world.

Now, this is all well and good, but this isn’t the whole image that video games have, and for good reason. There are negative aspects too and this is why it is so important to know how to utilise what gameplay can offer you to succeed in the real world. Think RW rather than RPG.