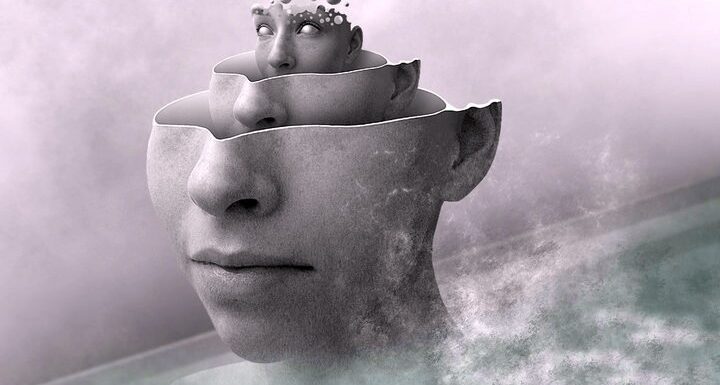 Home / therapy london / How To Break Your Unconscious Habits.

Your unconscious dictates how you act without having to think about it all the time. What you should do and how do you feel and act in certain situations?

Where does the unconscious come from?

The unconscious is built from general past experiences; when you are told how to act and what to be fearful of, usually told to you by your parents, friends or family.

The unconscious helps you to recognise situations and make decisions in a fraction of a second rather than have to make fresh decisions each time. For example knowing a red light means stop and a green light means go. Essentially your unconscious acts as a blueprint to allow you to negotiate the world in a quicker, and most importantly, safer way.

So it’s helping then, right?

Well, yes and no. On the one hand, your unconscious is helping you to live safely. On the other hand, those behaviours are so ingrained in you that you don’t even realise why you think or act in that way.

What this means for you is that you can have an illogical relationship to an object, situation or person. I like to see it as an outdated map. A way of living that might have been helpful in the past but maybe not so much now. It can lead you to act in a way that your unconscious feels is safe but is stifling your best interests. This way of living can keep you ‘trapped’ in a perpetual cycle of feeling safe but stifled at the same time.

An example of this would be the fear of spiders. You know that the common house spider won’t hurt you but the fear grips you, you cannot think of anything else but the spider when you see one and you have get as far away as possible just in case. But what could happen? You see it as a threat, but it’s not really.

You may think that this is just who you are. This isn’t true. In the same way, you developed these thoughts in the past, so too can you change them.

You can do it! You can recognise that these thoughts have been helping you for a while but now they are a little bit outdated. I am not saying you won’t have tinges of emotion come up for you when you are in these situations but learn to recognise those feelings as outdated and work on changing them.