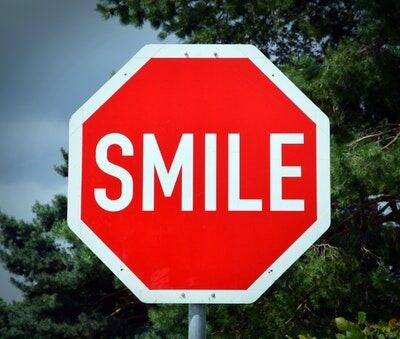 Failing or failure, in general, is something that you?re told to avoid at all costs.

It’s said that everyone should try their best, but being seen as a failure has a huge effect on your mood and overall identity.

So, you need to reframe the way that you see failure. Rather than being scared of it you can be happy to fail, as it is one step closer to your success.

You do this by stop saying it or even thinking about the word failure.

Failing is seen as such a bad thing that if you keep thinking and saying it. Leaving you feeling scared before you even start to try.

Rather than thinking that you are failing, you are simply finding the ways that don’t work so that you will learn from your mistakes and find the way that does.

Next, start seeing the positives of failure.

Know that you are brave for trying, and by trying you can find a way that does work.

Others that judge you for failing are stuck in the same boring lives, not trying and trying to make themselves feel good at your expense.

Don?t let their judgement win and stop you from trying to better your life.

I know the thought of failing is horrible but by trying you are doing the opposite of failure. As scary as failure is, it is stopping you from doing anything new. Stooping you from working towards the happiest and best you possible.

Know what you want and start seeing the positives in trying and working out the way that does work rather than being hung up on the ways that don?t.